Despite limited investment globally due to the COVID-19 pandemic, Japanese investors are still interested in Vietnam. (Photo: VNA)

Hanoi (VNA) – Vietnam-Japan relations have made great progress towards opening a new period and are expected to develop further in the future, Japanese Ambassador Yamada Takio said.

In an interview given to the press before Japanese Prime Minister Kishida Fumio’s visit to Vietnam from April 30 to May 1, the ambassador said the two countries had reaped considerable achievements in all areas since Prime Minister Pham Minh Chinh’s trip to Japan in November 2021, despite the effects of the COVID-19 pandemic .

This is Kishida’s first visit to Vietnam as Prime Minister of Japan, Yamada said, expressing his belief that the leaders of the two sides will hold frank talks to strengthen bilateral relations.

Recalling Prime Minister Chinh’s trip to Japan, the Ambassador said the two heads of government shared the view on the infinite potential of the relationship which is not only bilateral but also regionally and globally strategic.

The joint statement “Towards the Strategic Partnership for Peace and Prosperity in Asia” and a list of cooperation projects were also announced, he added. 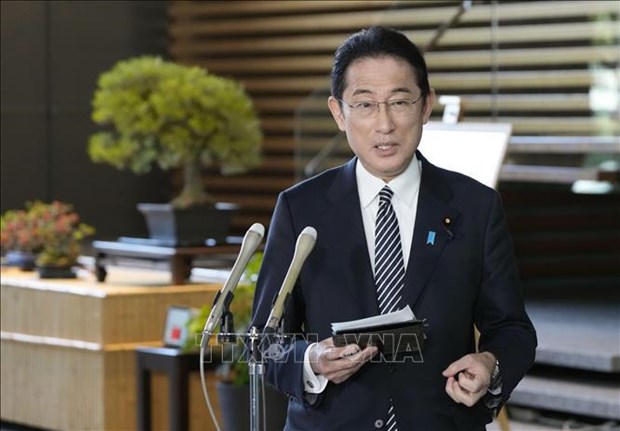 Since Prime Minister Chinh’s visit, the scope of cooperation between the two countries has expanded, from bilateral economy to politics and security, including regional and international issues.

According to the diplomat, despite limited investment around the world due to the COVID-19 pandemic, Japanese investors are still interested in the Southeast Asian nation.

He cited as an example the Vietnam-Japan investment promotion conference held during Prime Minister Chinh’s visit which saw 1,000 people attend, both online and offline. . At the conference, 45 MoUs worth up to $12 billion were signed, he said, attributing this to the growth potential, political stability, exceptional human resources and the cultural proximity between Vietnam and Japan.

Welcoming Vietnam’s efforts to shift to green growth and reduce carbon emissions, and Prime Minister Chinh’s commitments to carbon neutrality by 2050 at the 26th United Nations Conference of the Parties on Change (COP26), Yamada suggested the country continue to develop initiatives to achieve the goal. 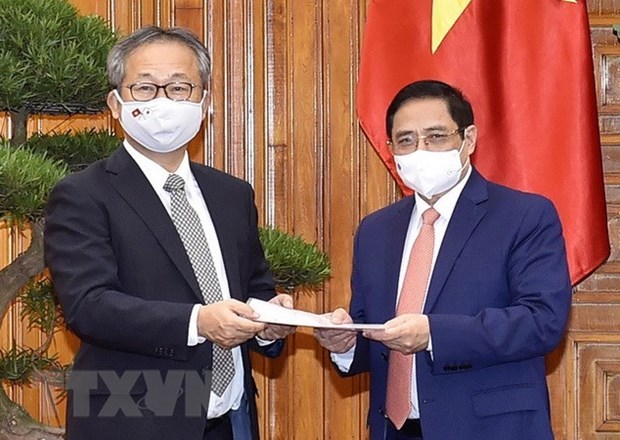 The diplomat also highlighted the joint action plan on climate change towards carbon neutrality signed by Japanese Environment Minister Yamaguchi Tsuyoshi and Vietnamese Minister of Natural Resources and Environment Tran Hong Ha during the visit of the Premier Chinh.

Under the Joint Credit Mechanism (JCM), the Japanese government will provide financial assistance to Vietnam for the purchase of equipment using Japanese technologies and further contribute to the country’s circular economy.

So far, up to 40 JCM projects have been approved in Vietnam, the ambassador said, stressing that Japan will encourage such cooperation in the coming times.