The Tourism Authority of Thailand (TAT), in partnership with a Thai delegation, is participating in Tourism EXPO Japan 2022 (TEJ 2022), taking place in Tokyo from September 22-25, 2022, with the aim of rebuilding this key source of visitors. market to Thailand.

Mr. Yuthasak Supasorn, Governor of TAT, said, “The Japan Tourism EXPO 2022 is a wonderful opportunity for TAT and the Thai tourism industry to reiterate our ongoing campaign ‘Visit Thailand Year 2022-2023: Amazing New Chapters”. At the same time, our presence at this largest tourism promotion event in the region allows us to make significant progress in the efforts to rebuild the important Japanese market with the opportunity to meet and update both the Japanese travel industry and the general public.

Seven hotel operators and three travel agencies are participating with TAT in the Thai delegation to TEJ 2022. At the Thailand booth, themed “Thailand Green Tourism – Amazing New Chapters”, delegation members will hold a total of 21 business meetings during trade days, in addition to participating in an international tourism forum and a travel showcase. 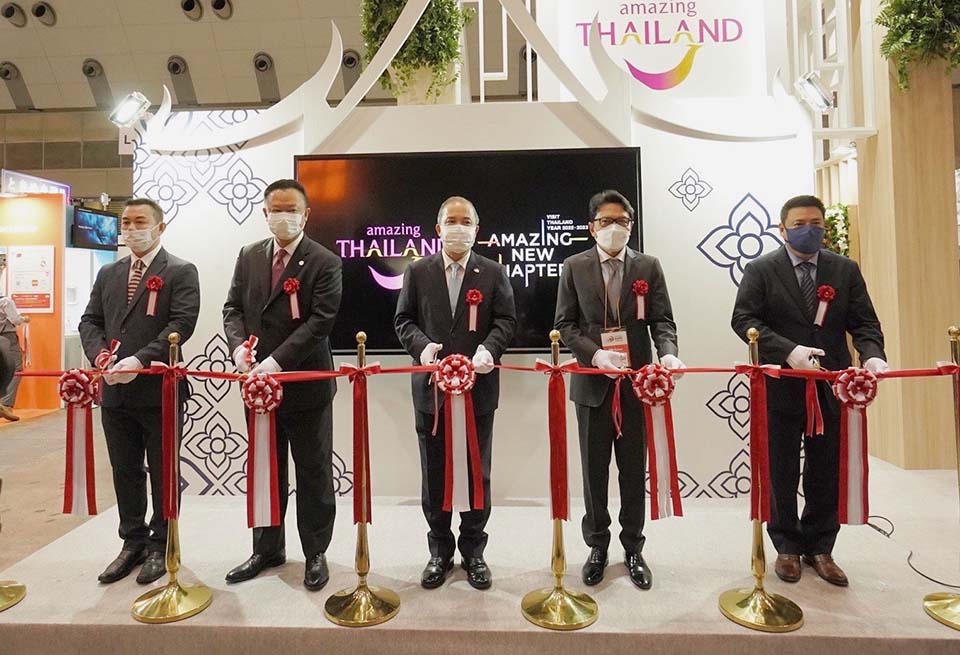 Ahead of TEJ 2022, TAT also organized the “Amazing Thailand New Chapters Reception” in Tokyo on the evening of September 21 to promote the “Visit Thailand Year 2022-2023: Amazing Thailand New Chapters” campaign. The reception was attended by HE Mr. Singtong Lapisatepun, Ambassador of Thailand to Japan, Mr. Yuthasak Supasorn, Governor of TAT, and Mr. Ohata Takahiko, President of the Overseas Tour Operators Association, other leaders of TAT, as well as representatives Thai public and private. sectors, both in Thailand and in Japan.

The reception brought together local travel agencies and other travel industry partners in Japan, as well as Thai and Japanese media, who received an update on Thai tourism from members of the Thai delegation and were treated to Thai cultural performances, including a Khon masked dance drama.

The event was also used as an official stage to introduce Japan’s popular idol group, the Sato Triplets, as “Thai Tourism Ambassador to Japan” – a project in line with TAT’s strategy to leverage 5F soft power foundations from the realm of Food, Film, Fashion, Festival and Fight, to promote Thailand in major tourism source markets through the popularity of famous artists and celebrities from these markets. 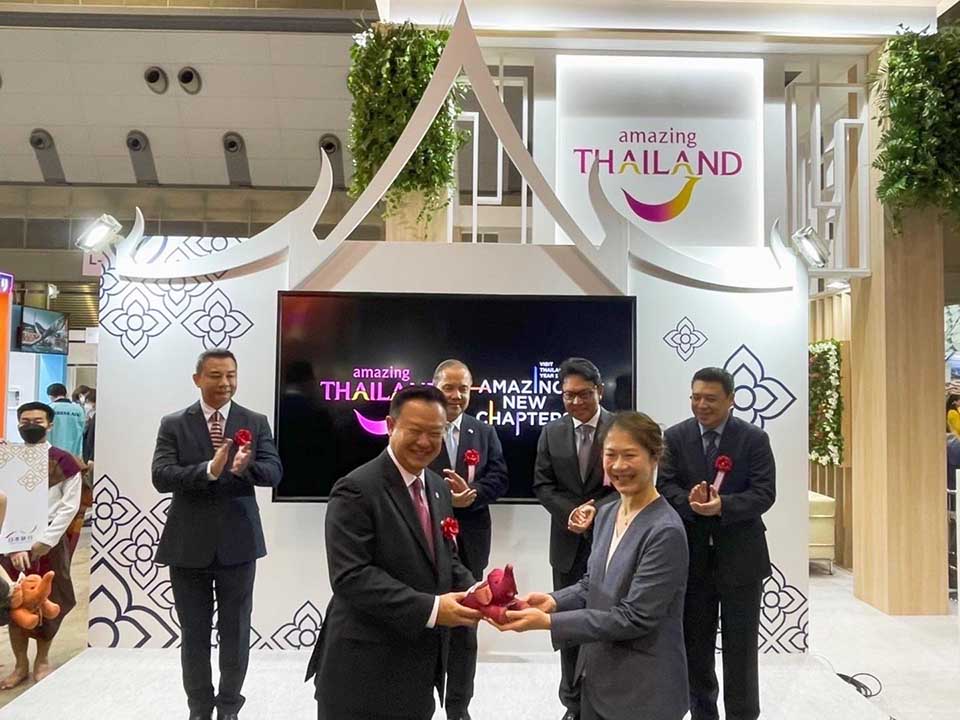 The Japanese market is important for Thailand. In 2019, a total of 1,787,185 Japanese tourists visited the kingdom and generated revenue of 93,759 million baht. With Thailand fully reopening to international tourism and Japan easing outbound travel requirements, TAT aims to rebuild the Japanese market to 70% of 2019’s figure – or around 1.25 million arrivals – from here 2023. 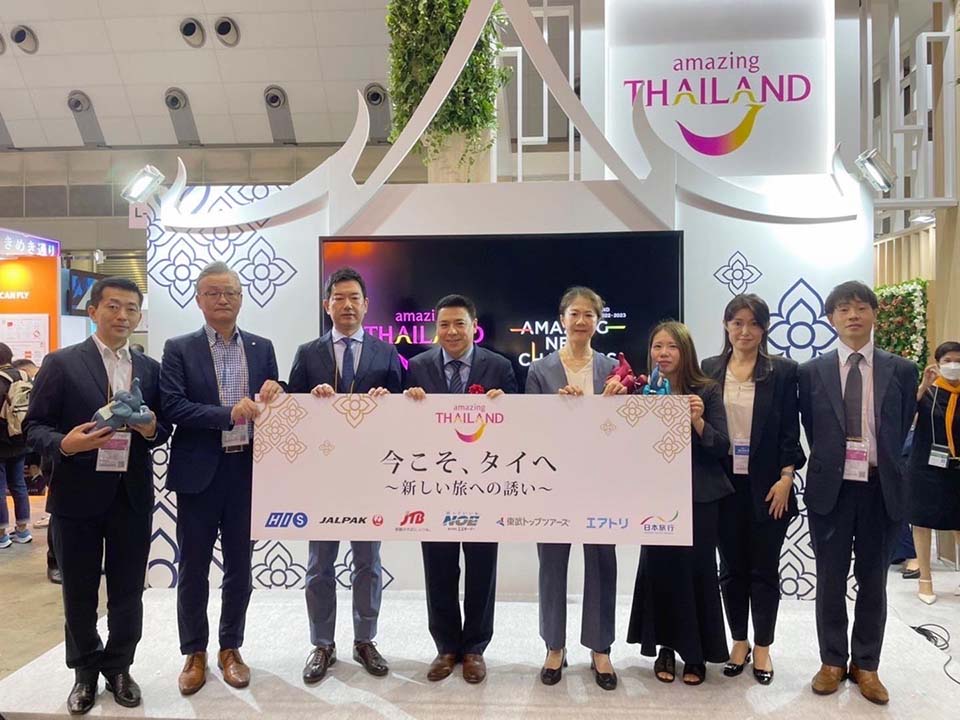 The TEJ is the region’s largest tourism promotion event organized by the Japan Travel Agents Association (JATA) and the Japan Travel and Tourism Association (JTTA). Now in its 34th year, the 2022 TEJ held at the Tokyo Big Sight Exhibition Center includes two trade and press days on September 22 and 23 and two general public days on September 24 and 25. At least 200,000 people are expected to attend the event. (TAT)