Li made the remarks during a high-level video dialogue with Japanese business representatives. He interacted with the representatives on a wide range of topics, including China-Japan relations, economic and trade cooperation, global economic and financial challenges, climate change and the aging population.

Noting that China and Japan will mark the 50th anniversary of the normalization of diplomatic ties in a few days, Li said China and Japan are important neighbors and the world’s second and third largest economies respectively. Maintaining the healthy and steady development of bilateral relations serves the interests of both sides, promotes the well-being of the two peoples, and safeguards peace, stability and development of the region and the world.

Over the past 50 years, China-Japan relations have made great progress overall. The two sides should strive to achieve peaceful and friendly coexistence, abide by the principles set forth in the four political documents between the two countries, view each other’s development objectively and rationally, and promote long-term and stable development. term from China. “Relations with Japan,” Li said.

China and Japan have complementary economic advantages, and their cooperation shows great resilience and potential, Li said. China is ready to work with Japan to improve comprehensive, far-reaching and multi-faceted cooperation. levels, and make good use of the Regional Comprehensive Economic Partnership (RCEP) to harness the potential for regional economic growth.

“China will increase direct flights between China and Japan in an orderly manner to further facilitate personnel exchanges on the basis of COVID-19 prevention and control,” the premier said.

He said China is firmly committed to peaceful development, calling on the two countries to respect each other, treat each other as equals, enhance mutual trust, properly handle differences, jointly maintain a peaceful external environment and a stable regional environment, and achieve common development. from China, Japan and other countries in the region.

Li noted that this year, downward pressure on the Chinese economy has increased due to the impact of factors that exceeded expectations. China reacted decisively, made timely adjustments and tried to stabilize employment and prices. China’s economy has continued to operate within an appropriate range and is showing a general recovery trend.

Li stressed that China will take a realistic approach and do its best to work towards reasonable results in economic development for the whole year. China remains committed to the basic policy of opening up the state and will only open its doors more widely to the outside world.

Japanese business representatives said that Japan and China are very important cooperation partners. The Japanese business community is optimistic about China’s economic development prospects and said it will actively expand business in the country and strive to build China-Japan economic relations that meet the requirements of the new era.

The representatives also expressed the hope that the two countries would take the opportunity of the application of RCEP to expand cooperation on economy, trade, environmental protection, health and aging populations, strengthen people-to-people exchanges and promote peace and development of the two countries. country, region and the world. ■ 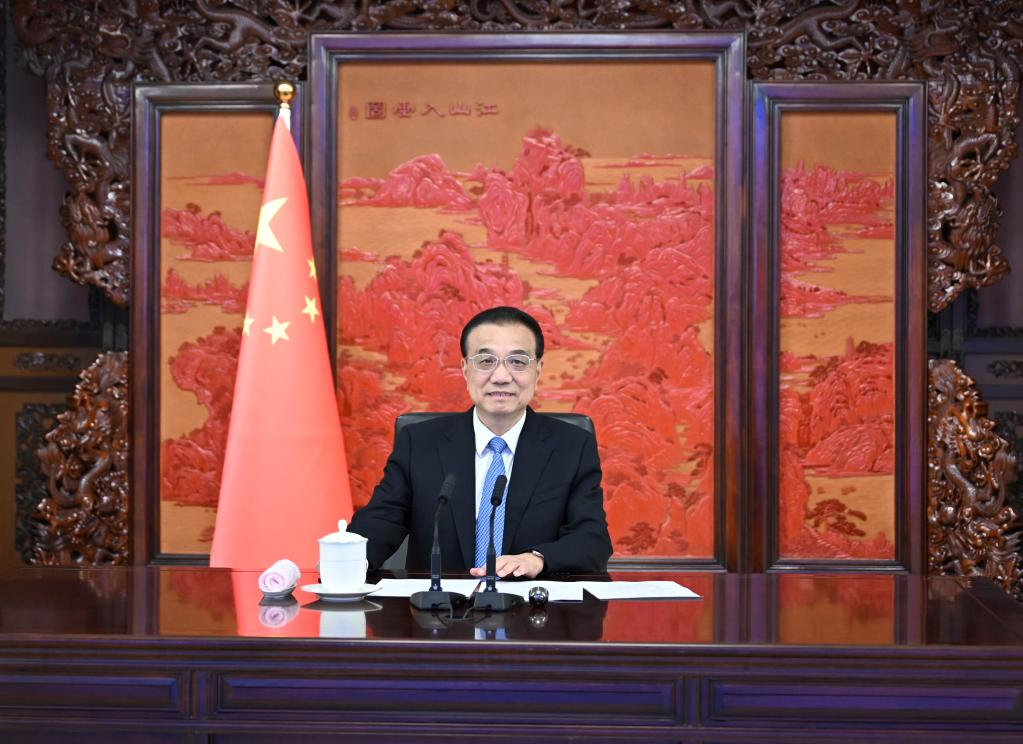