The impact of climate change in Africa is drawing attention ahead of an international conference led by the Japanese government, amid the multiple crises facing the continent with the COVID-19 pandemic and Russia’s invasion of Ukraine.

Scientists have warned that Africa is likely to be hardest hit by the catastrophic effects of climate change, such as droughts and floods, despite the continent contributing less than 4% of global greenhouse gas emissions, according to the United Nations.

A file photo shows residents of Malawi’s flood-hit Chikwawa district standing on a bank under construction in January 2016.

According to the Japan International Cooperation Agency, a government-backed aid agency.

The Intergovernmental Panel on Climate Change, the United Nations body responsible for assessing science related to climate change, pointed out in a report published in March that climate change is already ravaging the continent and that millions people have already been displaced due to extreme weather conditions.

Although the problem is not new, a sense of crisis related to the impact of climate change is growing, JICA officials said, ahead of the eighth Tokyo International Conference on African Development, known as the name of TICAD8, which will be held in Tunisia on August 27 and 28. 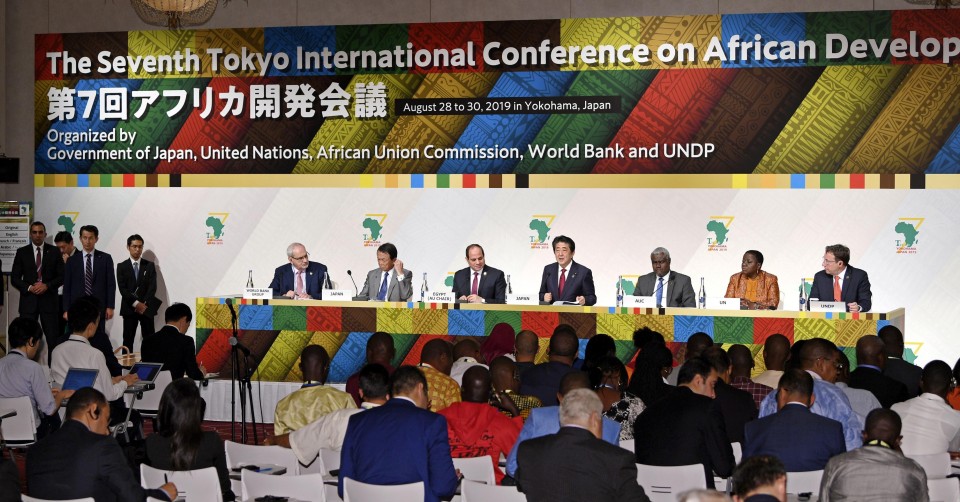 File photo shows participants of the seventh Tokyo International Conference on African Development holding a press conference after the August 2019 meeting in Yokohama, near Tokyo. (Kyodo)

“TICAD8 will be a very important opportunity to highlight the concept of human security as well as international solidarity towards the goal of world peace,” JICA Vice President Ryuichi Kato said at a panel discussion. media in Tokyo in May.

Earlier this year, the Ministry of Foreign Affairs hosted a virtual TICAD ministerial meeting attended by delegates from African countries.

On the issue of human security, participants affirmed the importance of promoting efforts on environmental issues, including climate change, to ensure that Africa’s development will be sustainable.

In other words, the approach to promote climate action in African countries should contribute to both climate and development benefits, the ministry said.

People on the continent face the risk of loss of income and food insecurity, as many activities critical to African economies are weather-sensitive. These include such things as agriculture, animal husbandry and fishing, according to JICA.

“The decline in agricultural productivity due to climate change is increasing malnutrition,” Kato said.

JICA’s climate efforts on the continent include the development of geothermal power in Kenya, a project designed to meet electricity demand through renewable energy sources.

In addition to taking mitigation actions to reduce greenhouse gas emissions, climate change adaptation measures are also seen as an important approach to reduce the current impact and prepare for potential risks, according to the climate experts.

The United Nations Environment Program estimates that the potential size of the climate adaptation market could reach up to 50 trillion yen ($387 billion) from 2050, if the world succeeds in containing climate change. increase in global average temperature to 2°C above pre-industrial levels.

The Ministry of Economy, Trade and Industry has sought private sector participation in adaptation activities overseas, including in Africa.

These include Panasonic Corp’s solar lantern project. in Uganda and Sumitomo Chemical Co.’s mesh screen with an insecticidal agent to prevent the spread of malaria and other infectious diseases associated with climate change in Tanzania, according to METI. 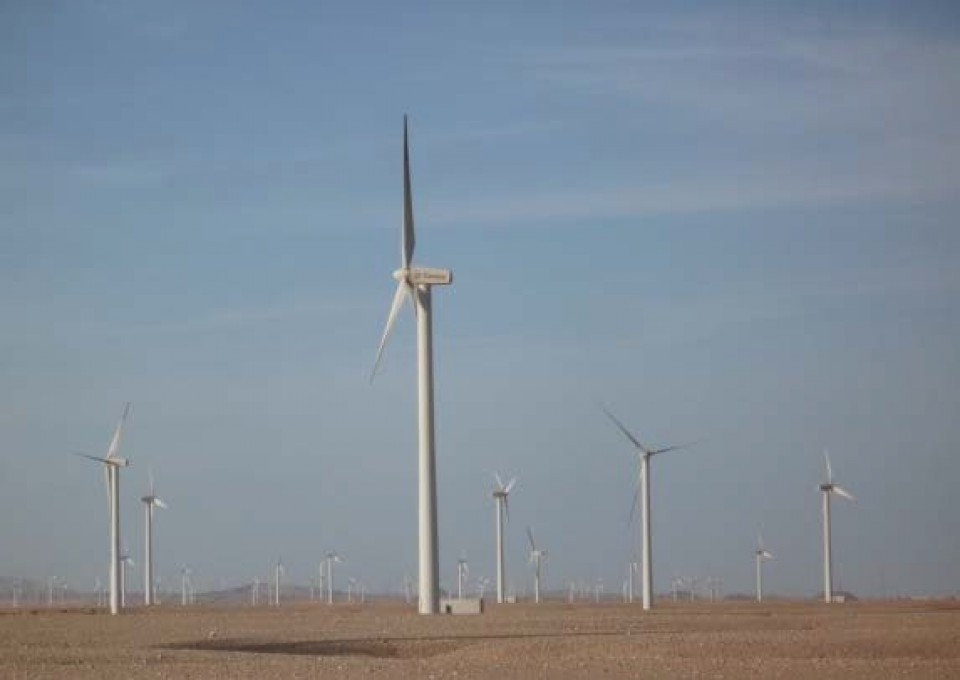 A METI official said the government plans to shed some light on some good adaptation projects in Africa by Japanese companies through seminars and other events in the run-up to TICAD8 in hopes of strengthen the commercial dynamic in the region.

With climate change seen as a major factor threatening human security in Africa and global peace due to increased natural disasters and food insecurity, Kato said cross-cutting adaptation efforts are essential in many areas, including agriculture, infrastructure, water resources, ecosystems and disaster prevention.

Although the share of greenhouse gas emissions is relatively low in African countries compared to other regions, emission reductions and other climate actions are also required in Africa under the agreement. of Paris on the climate.

It is crucial to deepen mutual understanding on what developed nations should do and what developing nations can do to combat climate change, Kato said.